You are here: Latest news / Councillors call for ‘the Arc’ project to be paused 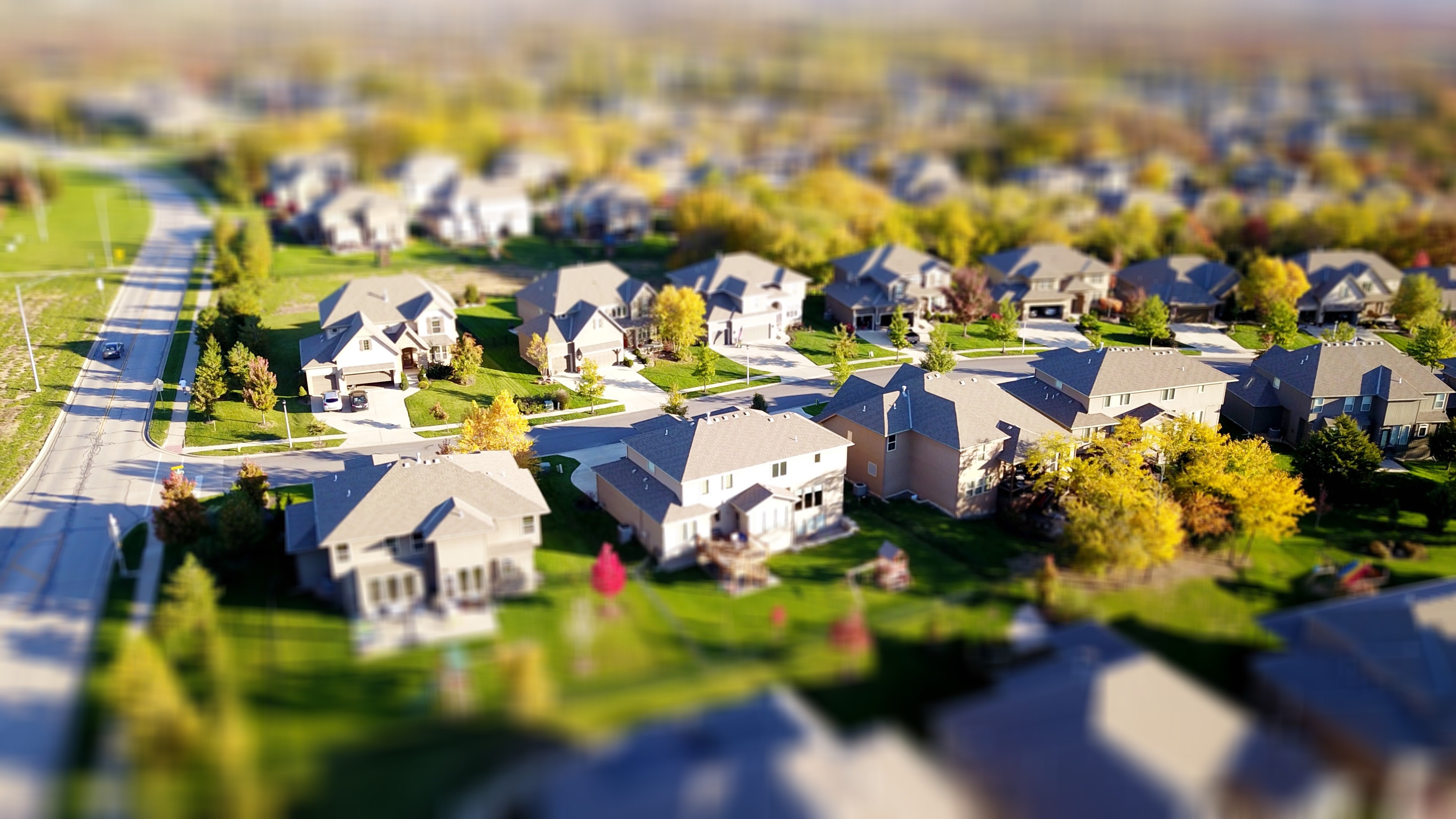 Councillors call for ‘the Arc’ project to be paused

Councillors in South Oxfordshire are calling on the government to pause the Oxford-Cambridge Arc project, following ongoing concerns over the damage excessive growth could have on communities throughout the region.

The Oxford-Cambridge Arc is a government led project that includes the area between Oxford, Milton Keynes and Cambridge and aims to make significant economic, social and environmental improvements across the region by 2050 and beyond. However, many residents and community leaders have significant worries over how the Arc impacts the area, particularly the long-term effect on our environment.

At their meeting on Thursday 7 October, councillors passed a motion, proposed by Cllr Robin Bennett, highlighting concerns that, while the government had consulted people on the Vision for the Arc, they believe that it had already determined that the main priority should be economic growth, and had done so without asking residents, or even considering whether the Arc project was necessary in the first place.

Cllr David Rouane, Leader of South Oxfordshire District Council, will now write to the Minister for Levelling up, Housing and Communities to ask him to pause the Arc project to reflect on whether it would actually make a positive contribution to the government’s stated aim of ‘levelling up’ the UK.

If the project is to continue, Cllr Rouane will ask that the Minister for Levelling up, Housing and Communities sets out clearly what his aims for Arc are, including anticipated costs, projected housing, and growth expectations.

He will also ask that local authorities within the Arc area are given the powers and funding needed to enable landscape-scale nature restoration and world-leading environmental standards; and that the government ensures proper local democratic control, with constituent local planning authorities able to set their own housing requirements based on local need.

Cllr Robin Bennett, said: “What the government have put forward so far seems to many of us to be an arbitrary geographic construct which will drive excessive growth in the South East.  As currently defined, the Arc is not in residents’ interests, nor those of our environment.  I’m therefore pleased that councillors voted to support my motion to raise our concerns with the government and to call for a pause on the project so its need and impact can be better considered.”

Cllr David Rouane, Leader of South Oxfordshire District Council, said: “My priority as leader of this council is to put the needs of our residents first.  We know there are major concerns over the potential impact of the Arc project and so will be asking the government to pause the project in order to properly consider its aims and potential impact.  As we get closer to COP26, the government must show leadership in its actions on protecting the environment and tackling the climate emergency – pausing the Arc project and putting measures in place to prevent excessive growth with will be a significant step towards that.”

The government is currently developing a vision for the Spatial Framework – a long-term strategic plan for growth across the area – to support planning for the future with the aim of helping to create jobs, drive investment, protect and enhance the environment, and provide infrastructure to make the Arc a better place to work and live.   The government’s public consultation on the Vision has just concluded.  For more information visit placebuilder.io/futureofthearc

The Dasgupta review, published earlier this year, found that the UK’s traditional approach to growth is unsustainable.

Local authority leaders, including from this council, have tried to prioritise nature and climate action by proposing Arc Environmental Principles, but the Government’s current consultation ignores them, as noted by The Buckinghamshire, Berkshire and Oxfordshire Wildlife Trust, RSPB and others.