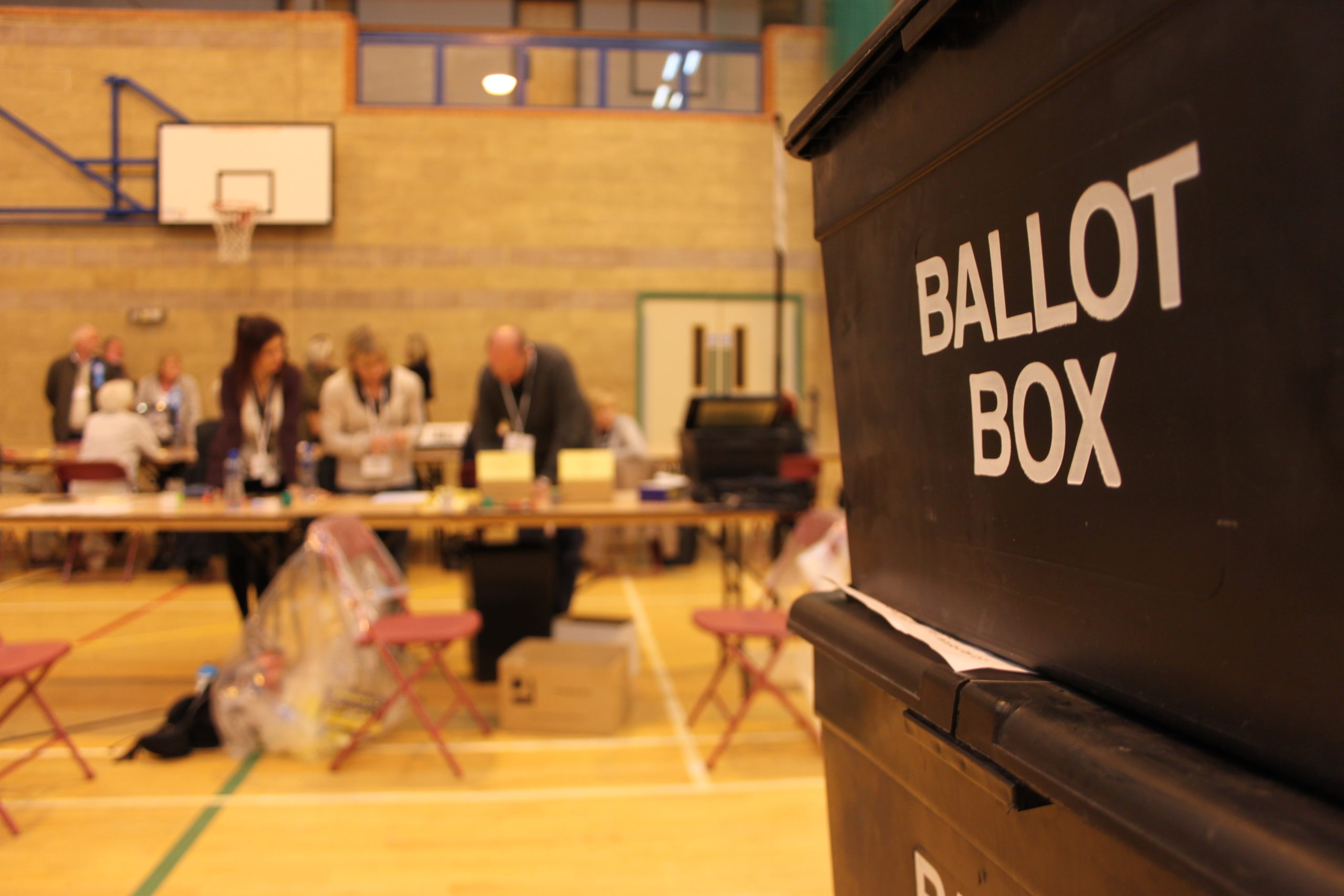 South Oxfordshire District Council has passed a motion agreeing to oppose the proposed introduction of photo ID as a requirement to vote at polling stations.

The recent Queen’s Speech contained government proposals to require everyone to show photo-based identification in order to vote in a General Election.

However, allegations of electoral registration or voter fraud are very rare and unnecessary barriers to voting are considered likely to reduce voter participation in elections, proper representation of all parts of the community, and therefore the legitimacy of those elected to office.

Following a debate on the issue at its meeting on Thursday 15 July, South Oxfordshire District Council agreed to oppose the introduction of photo ID as a requirement to vote at polling stations, and should mandatory photo ID be passed into law, the council will investigate low-cost options to ensure residents are able to vote.

Cllr Sue Cooper, Leader of South Oxfordshire District Council, will now write to the government outlining the council’s opposition to the proposal and requesting this measure is not included in any forthcoming Bill.

Cllr Cooper said: “Voting at elections is the cornerstone of democracy at both local and national level.  Participation in elections should be encouraged by all those who are qualified, regardless of age, ethnicity or income.

“If there are genuine concerns about voter fraud then they should be investigated, however introducing voter ID is a solution to a problem which has negligible impact in this country.   Putting measures in place which will make it harder for people to vote could be considered an attempt to manipulate democracy and should be of great concern to anyone who supports an open and effective democratic system of government.”