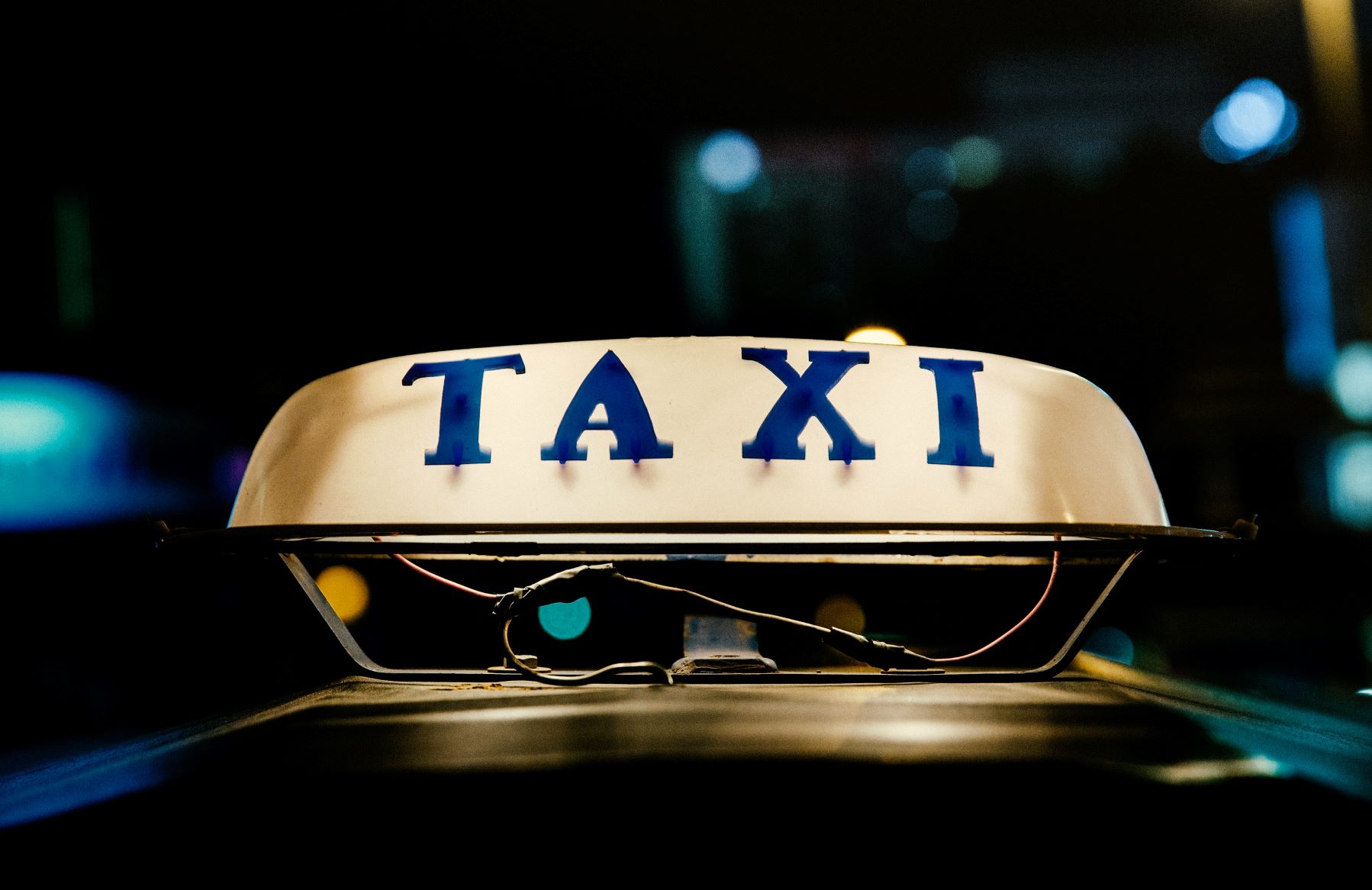 A former taxi driver has been ordered to pay almost £2,000 after admitting to driving an unsafe vehicle while his own licence had expired.

On Friday 18 November at Oxford Magistrates’ Court, Mr Saqib Zamaan, 50, of Riversley Court, Reading, pleaded guilty to illegally driving a licensed hackney carriage vehicle when his own hackney carriage driver’s licence had expired. He was also found guilty of driving the unsafe vehicle, which had a serious defect and no valid MOT.

The court heard how South Oxfordshire District Council received a complaint about a taxi driver and an unsafe vehicle after a member of the public took a journey from the taxi rank in Wallingford on 11 February.  The passenger was so concerned about the noise the coming from the vehicle when braking that they got out of the car before reaching their destination.

During the council’s investigations, they found that the vehicle had failed its MOT in February due to worn rear brake pads.  Investigators also discovered that Mr Zamaan’s hackney carriage/private hire driver’s licence had expired on 7 January, which meant he was not permitted to drive it or pick up fare-paying passengers. Despite not having a roadworthy car or an official driver’s licence, he was spotted around 180 times displaying a roof sign and taxi plate.

In sentencing, the court took into account Mr Zamaan’s early guilty plea for the two offences and fined him £400 for each, as well as awarding costs to the council of £1,100.

Cllr Maggie Filipova-Rivers, Cabinet Member for Community Wellbeing at South Oxfordshire District Council, said: “Our licensing team investigate all complaints made about licensed vehicles and drivers, and we appreciate the time taken by the resident to make us aware of his concerns.

“If any driver takes passengers unlawfully or uses an unsafe vehicle in our district, then we will always take action to make sure they cannot put our resident’s safety at risk or undermine the majority of drivers that operate within the law.”

South Oxfordshire District Council prosecuted Mr Saqib Zamaan for driving a licensed hackney carriage vehicle without holding the required driver’s licence to do so which is an offence pursuant to section 46 of the Town Police Clauses Act 1847. Mr Zamaan was also prosecuted for using a motor vehicle without a valid MOT certificate contrary to section 47 of the Road Traffic Act 1988.

Mr Zamaan was fined the following: