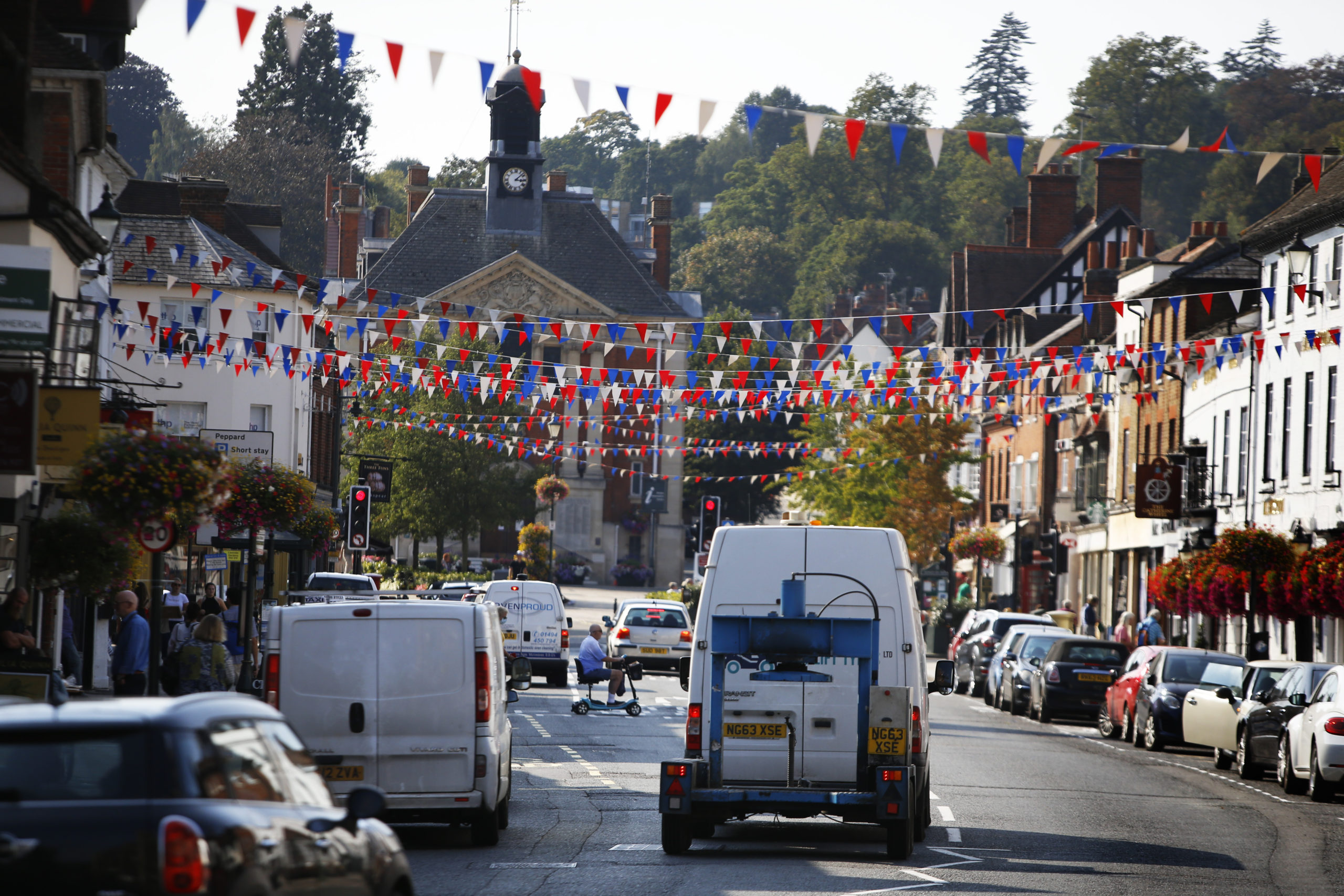 A Buckinghamshire hackney carriage driver has been convicted of illegally plying for hire at Henley Regatta.

Officers identified Mr Choudhry’s vehicle as a hackney carriage licensed by Buckinghamshire Council. Hackney carriage vehicles licensed outside the district are not permitted to pick customers up off the street without a booking through a licensed private hire operator.

Having witnessed the vehicle parked in a prominent location, one officer approached and asked Mr Choudhry if he could take them to High Wycombe Railway Station. Mr Choudhry replied saying he was available and could do the journey immediately for £40 or £50.

Mr Choudhry, 46, of Youens Road in High Wycombe pleaded guilty to illegally plying for hire. The magistrates imposed a fine of £183 and awarded costs to the district council of £1,374 with an additional £73 victim surcharge.

Cllr Kate Gregory, Cabinet Member for Legal and Democratic at South Oxfordshire District Council, said: “If someone is illegally plying for hire, it has the potential to put people’s safety at risk because we’re not able to check if the driver and their vehicle are safe and suitable to transport passengers. It also undermines the drivers that play by the rules and are fully licensed and insured.

“This is the second prosecution, following work carried out by our enforcement officers at Henley Regatta, and demonstrates that we will not hesitate to take action against any driver acting illegally.”

In court, the magistrates imposed the following fine on Mr Miah:

You can find out more details of the previous prosecution in our press release –  www.southoxon.gov.uk/licensing/private-hire-driver-convicted-and-fined-for-offering-rides-illegally-at-henley-regatta