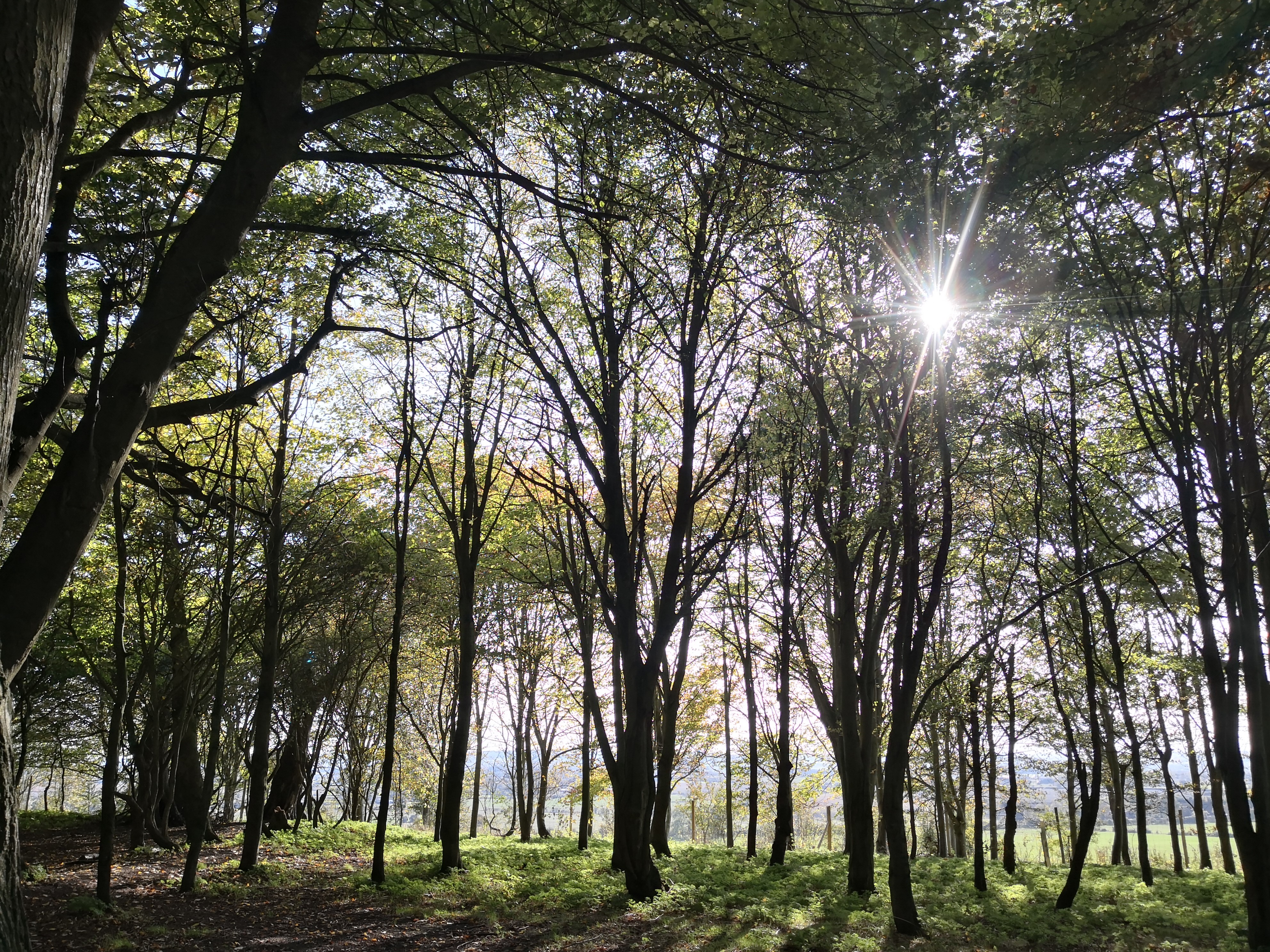 South Oxfordshire District Council has appointed two Tree Champions in a further boost to its efforts to tackle the climate and ecological emergencies.

Cllrs Ian Snowdon Peter Dragonetti are the new Tree Champions. Their work will form part of a wider drive to protect and restore nature across South Oxfordshire. The news comes after the council declared an ecological emergency at its meeting on 11 February. At the same meeting, a separate motion called for Tree Champions to be appointed.

The district boasts 14 per cent tree cover, the highest in the county, but is still a long way behind the average of 36 per cent in Europe as a whole. The area, therefore, needs more trees and woodlands to help enhance nature and wildlife to mitigate global warming.

The Tree Champions’ role will include encouraging people to reconnect with nature and promote woodland protection/conservation and tree-growing initiatives. They will liaise with council officers and members to develop a new Tree Policy and Strategy. They will be involved in promoting the value of trees and woodlands in tackling the climate and ecological emergencies. Raising awareness of the statutory protections for trees and woodlands within local communities and parish and town councils will also be part of their remit.

Cllr Snowdon said: “We are fortunate to live in a district comprising 81 per cent natural land. Our green spaces are important for biodiversity and the environment as well as people’s mental health and physical wellbeing. I’m looking forward to working on strategies to protect and enhance the trees and woodlands that are such a vital part of those green spaces.”

Cllr Dragonetti said: “We’ll be raising awareness of how trees and woodlands have an important role in tackling the climate and ecological emergencies. We want to encourage more tree planting initiatives and to encourage people to learn how they can help support conservation work across South Oxfordshire.”

Council notes that it has appointed a cycling champion to promote the benefits of cycling and a River Thames champion to promote the river and all it brings to our district. As much as the River Thames is a wonderful asset enjoyed by many for which the council has an obligation to protect and enhance, Council notes that our beautiful (mostly green) district is that way because of our amazing countryside and wildlife which should also be protected and enhanced.

Council, therefore, agrees to appoint a Tree Champion to:

·       Promote woodland protection/conservation and tree growing initiatives in the district

·       Raise awareness of the statutory protections for trees and woodland within local communities, town and parish councils