You are here: Latest news / Call for Thames Water to act on sewage concerns 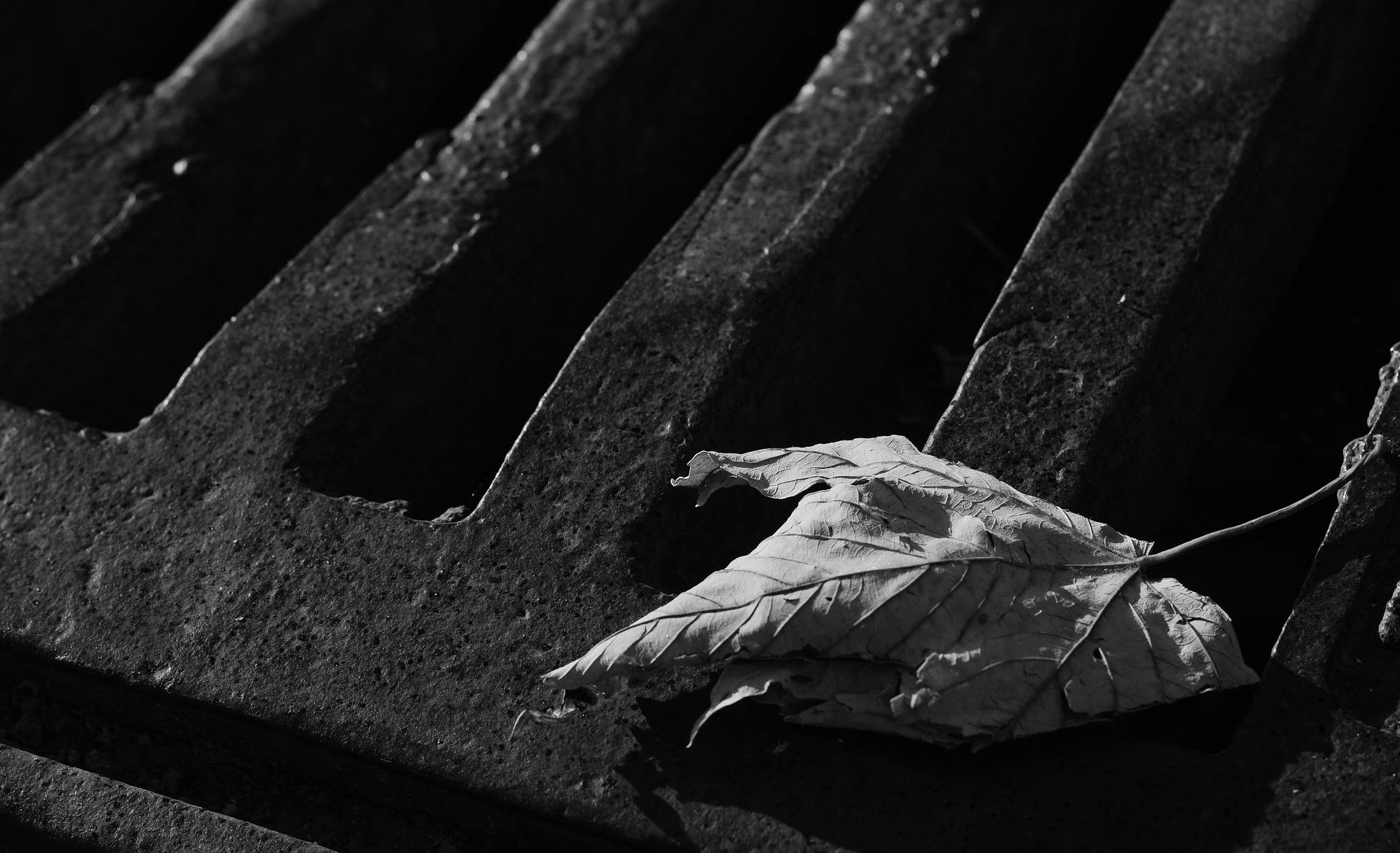 Call for Thames Water to act on sewage concerns

Serious concerns about sewage and the potential impact on people and wildlife in South Oxfordshire have prompted district councillors to call on Thames Water to come clean about treatment capacity and pollution across the district.

In 2021, Thames Water dumped raw sewage into the River Thames and its tributaries 5,028 times and discharges are happening with increasing frequency into local rivers and tributaries.

The district is currently home to more than 149,000 people however, with the requirement for almost 30,000 new homes to be delivered between 2011 and 2035, numbers are set to increase significantly.

South Oxfordshire District Council is not informed about sewage treatment capacity specifics or whether development is likely to lead to an increase in sewage discharges into local watercourses. However, data from 2020* shows that treatment works in South Oxfordshire were operating significantly short of the capacity required to cope with existing populations.

Following a motion proposed by South Oxfordshire’s River Thames Champion, Cllr Jo Robb, the council will now write to Thames Water to request that it provides up-to-date information on the sewage treatment capacity across the district, demand that it makes clear plans for infrastructure improvements and details how these will work to reduce and ultimately eliminate sewage discharges.

Thames Water will also be asked to submit information on sewage treatment capacity when it responds to major planning applications in order to ensure that this data can be considered in the decision-making process.

The council will also write to the water regulator OFWAT, the Environment Agency and the Secretary of State to call for sewage treatment companies to be required to publish up to date and detailed sewage information by the end of 2023.

The district council will use the information provided to compile an evidence base that assesses the cumulative impact of sewage discharge which will be factored into decisions on the new Joint Local Plan with the Vale of White Horse.

“The data we have been able to get hold of so far suggests that there are potentially serious sewage treatment capacity issues, and things will only get worse with the requirement to build more homes across the district. We urgently need Thames Water to do much more, including providing ongoing detailed information so we can understand the real scale of the problem.”