You are here: Latest news / Man fined £13,000 for failing to remove illegal development 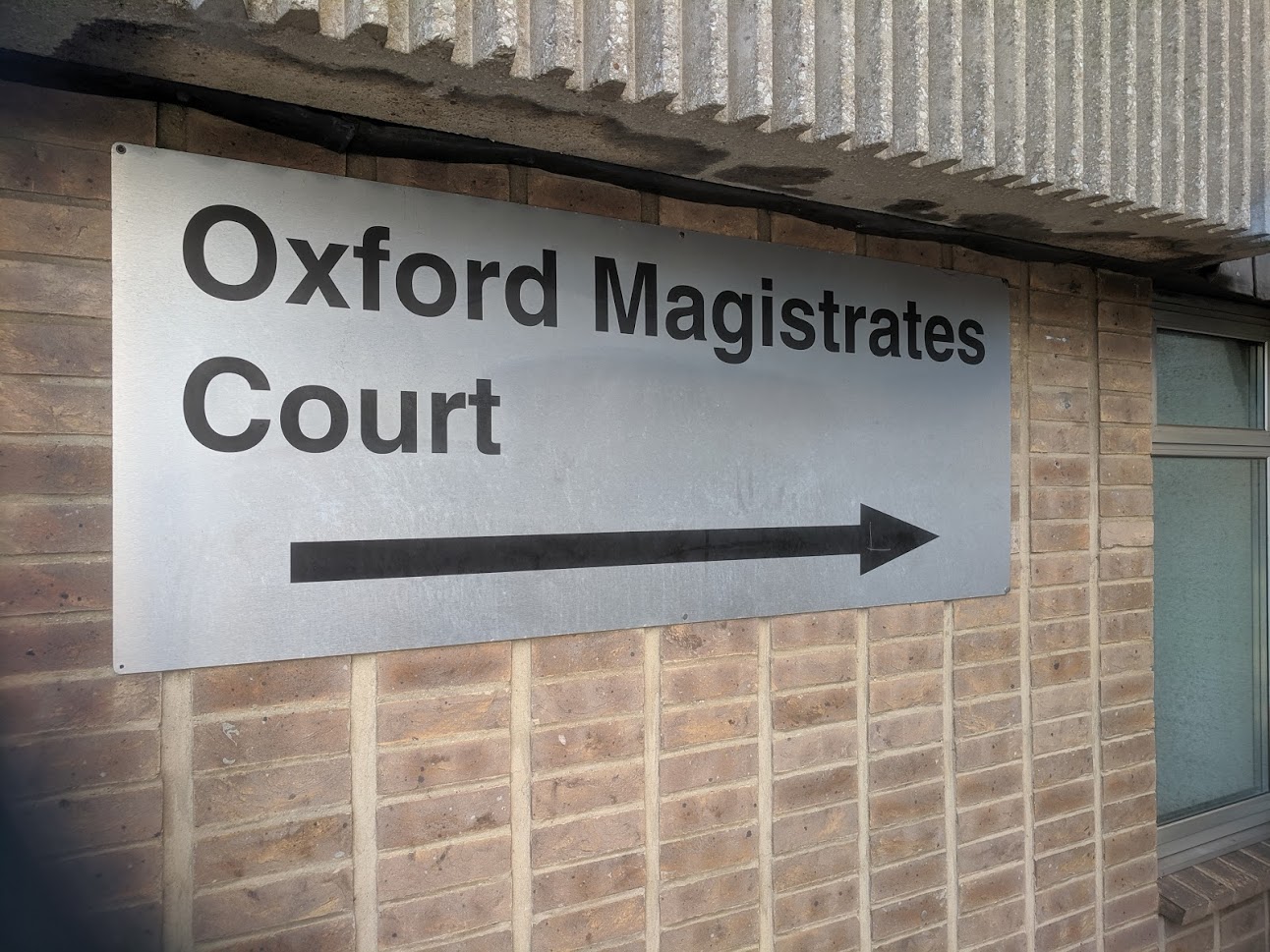 A man who failed to comply with the requirements of two enforcement notices for an illegal development by the banks of the River Thames at Long Wittenham has been fined £13,000.

The case centred on a change of use and development on land at Ward’s Field in Long Wittenham, which was found to be a breach of planning control and has caused harm to a conservation area.

South Oxfordshire District Council had issued an enforcement notice to Courtney-Worthy on 9 January 2019 to demolish the timber deck and the shed that had been built at the site, remove all the materials and re-grass the affected area.

Courtney-Worthy also failed to comply with a second enforcement notice issued on the same date that required him to stop using the land for mooring a boat for residential purposes, storage and garden, and remove the boat.

He failed to make appeals against the reasons for the issue of the notices or against their requirements.

At Oxford Magistrates’ Court on 28 July, Courtney-Worthy pleaded guilty of two counts of failing to comply with an Enforcement Notice.

He claimed he had only done good work to the site to improve it and the waterway, he regularly cleared the land and the local weir to prevent obstructions and flooding, and tried to maintain that the site had long been used as mooring and there was stuff on the land.

In passing sentence, the District Judge said the culpability was high and the harm great and agreed that Courtney-Worthy had a “cavalier” approach to this matter.

Councillor Anne-Marie Simpson, Cabinet Member for Planning at South Oxfordshire District Council, said: “As a council, we have a duty to ensure developments are in line with the latest planning law guidance and regulations and the details of any planning permission we have granted.

“We try to work positively and constructively with anyone responsible for a breach but this case shows that we are also not afraid to take to court those who are unwilling to work with us.”

2)  That the accused, being a person who is the owner of the Land known as Oscar’s Gardens at Wards Field, Long Wittenham, Abingdon, Oxfordshire, to which an Enforcement Notice dated 09 January 2019 relates, requiring 1) stop using the Land for mooring a boat for residential purposes, 2) stop using the Land for storage, garden and recreational purposes and 3) remove from Land the boat referred to in 1) above and any other items, did fail between 02 September 2019 and 17 February 2021 to comply with the said Notice, the period for compliance having expired on 01 September 2019.