You are here: Latest news / People across South and Vale urged to have their say on the Ox-Cam Arc 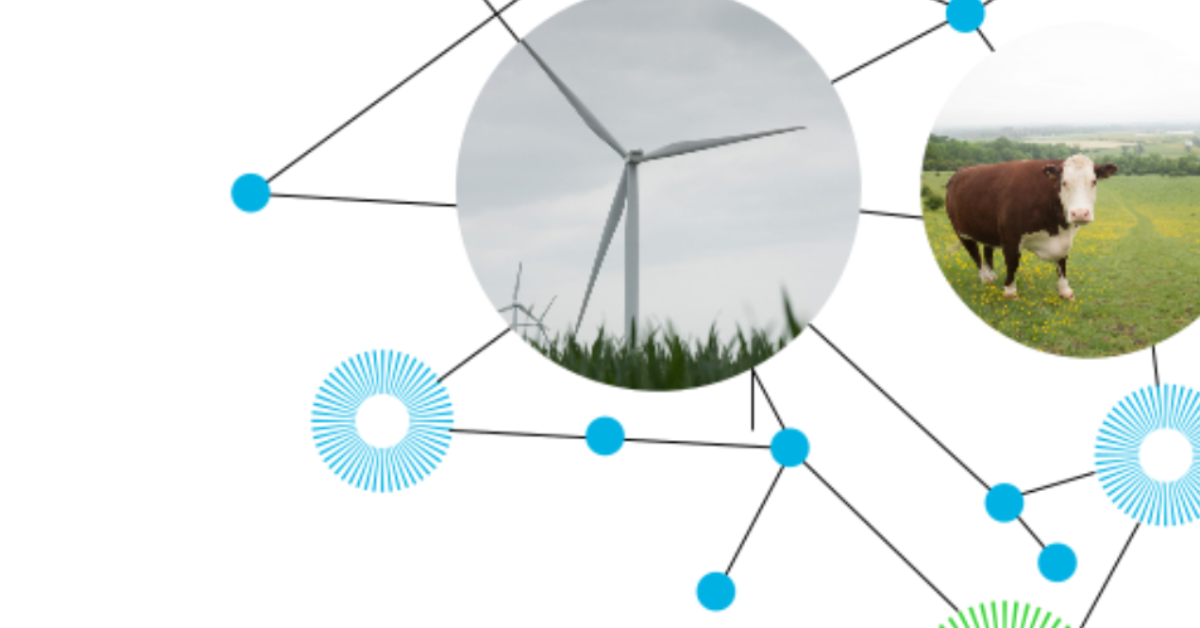 People across South Oxfordshire and the Vale of White Horse are being urged to have their say on the Oxford-Cambridge Arc, a government led project which will have an impact on both districts in the future.

The Oxford-Cambridge Arc includes the area between Oxford, Milton Keynes and Cambridge and aims to make significant economic, social and environmental improvements across the region by 2050 and beyond.

The government is currently developing a vision for the Spatial Framework – a long-term strategic plan for growth across the area – which will help support planning for the future with the aim of helping to create jobs, drive investment, protect and enhance the environment, and provide infrastructure to make the Arc a better place to work and live.

The government has announced a 12-week public consultation on the future of the Ox-Cam Arc and people are being encouraged to help to create the Spatial Framework’s vision for the area to 2050 under the following themes:

Once agreed, the shared vision will help to determine which new policies are developed and ultimately will shape government plans for the Oxford to Cambridge Arc region.

The consultation also seeks views on the work the Government has done to set the scope of the Sustainability Appraisal, and the Government has also announced a new expert panel to advise on sustainable economic and housing growth in the Arc.

Cllr Sue Cooper, Leader of South Oxfordshire District Council, said: “The Ox-Cam Arc will have an impact on our residents in South Oxfordshire for many generations to come, especially if the high population growth forecasted materialises.  It is therefore vital that development is properly managed and planned and that the project’s vision really focusses on protecting and enhancing our natural environment, while also providing green focussed improvements to our local infrastructure and employment opportunities which will have genuine benefits for people living and working here.

“We as a council we will do what we can to influence the direction of this project, however it’s very important that people understand what this project means and that they are able to have their say at each stage of the process.

“I therefore urge everyone who lives and works in South Oxfordshire to have their say in this consultation, particularly our younger residents who will be most impacted by the longer-term effects of any Arc projects.”

Cllr Emily Smith, Leader of Vale of White Horse District Council, said: “This is really the first opportunity that our residents have had to see or comment on the government’s plans for the Arc region and their Arc Spatial Framework, which will become part of national planning policy.

“As a council we are already pushing for stronger environmental policies and powers along with investment in green technology.  We know that people are concerned about the potential levels of growth and making sure that any benefits that the Arc projects bring benefit all existing residents across our communities.

“The Arc projects are likely to have a significant impact on our communities and will play a key role in how we are able to come together as a wider region to tackle the climate emergency.  It’s particularly important that residents, businesses and local partners in the Vale have a say in shaping this vision as it will help determine what policies and investments happen next.

“I urge everyone who lives and works here to find out more about the government’s vision for the Arc region and to have your say in this initial consultation.”

How to have your say

This public consultation is the first of three that will guide a new Spatial Framework over the next two years.

To find out more and to have your say visit placebuilder.io/futureofthearc.  The consultation is open until 12 October 2021.

About the Oxford-Cambridge Arc

The Oxford-Cambridge Arc (the Arc) is a globally significant area between Oxford, Milton Keynes and Cambridge. It is formed of five ceremonial counties: Oxfordshire, Buckinghamshire, Northamptonshire, Bedfordshire and Cambridgeshire.

It supports over two million jobs, adds over £110 billion to the economy every year and houses one of the fastest growing economies in England.