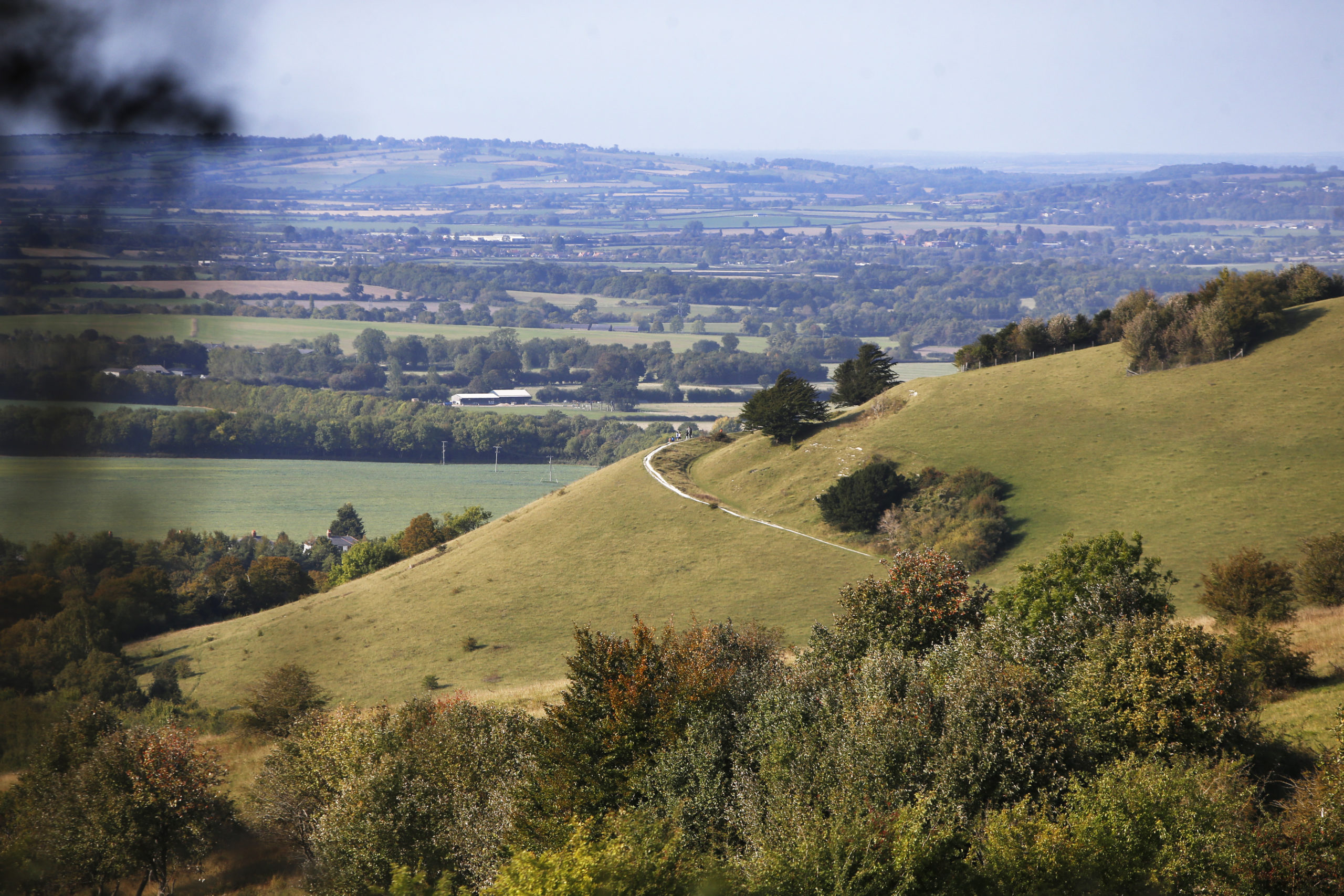 At its meeting on 15 July, South Oxfordshire District Council welcomed plans to extend the Chilterns AONB and agreed, in principle, to support the creation of new protected areas in the district to help give residents access to nature.

The council’s top strategic priority is to Protect and Restore the Natural World; however, after four years of delays to the long-awaited environment bill, there are still no crucial laws which support this aim and help to tackle climate change.

South Oxfordshire District Council has therefore agreed to explore how the council can take a lead in developing and promoting “regional parks” as part of Oxfordshire’s nature recovery network through its partnerships, and with government agencies, investigating the most appropriate protections and designations to seek which are likely to attract funding   These kinds of plans fit with the government’s stated 25 Year Environment Plan commitments and its pledge to protect 30 per cent of the UK’s land by 2030.

Cllr Sue Cooper, Leader of South Oxfordshire District Council said: “There has been a 68 per cent decline in global wildlife populations since 1970.  This is truly alarming, and we urge the government to urgently put forward meaningful changes as soon as possible to reverse this devastating decline.   We will now investigate how the council can take a lead and work with partners to develop, promote and hopefully extend the district’s protected green spaces to benefit health and well-being, as well as to protect and enhance biodiversity.”

Cllr Tim Bearder, who moved the motion at the council meeting, said: “While the council is not making any commitment to site future regional parks in Otmoor, I’m hugely proud of all the hard work that has been done by residents in my ward to propose sensible solutions to restore biodiversity in this area. I would really encourage all the rich and diverse environmental organisations I know we have across South Oxfordshire to engage in this process so we can tackle this enormous challenge together.”

Last month, the Government published proposals to create new protected landscapes and improve people’s access to nature, including the extension of the Chilterns AONB.   The extended area is now being formally considered for ‘AONB’ status by Natural England.  Securing this designation would allow it to benefit from greater protections, so that more of England’s beautiful landscapes are safeguarded for future generations.